Home > Articles > Astrology > What Is A Horoscope?

In astrology, a horoscope is a detailed chart plotting the geocentric positions of the planets and other celestial bodies in relation to earth. They are charted in relation to a specific place and time of an event, such as someone’s birth. The word “horoscope” is derived from the Greek word “horoskopos” (pl. “horoskopoi”) which literally means “a look at the hours.” 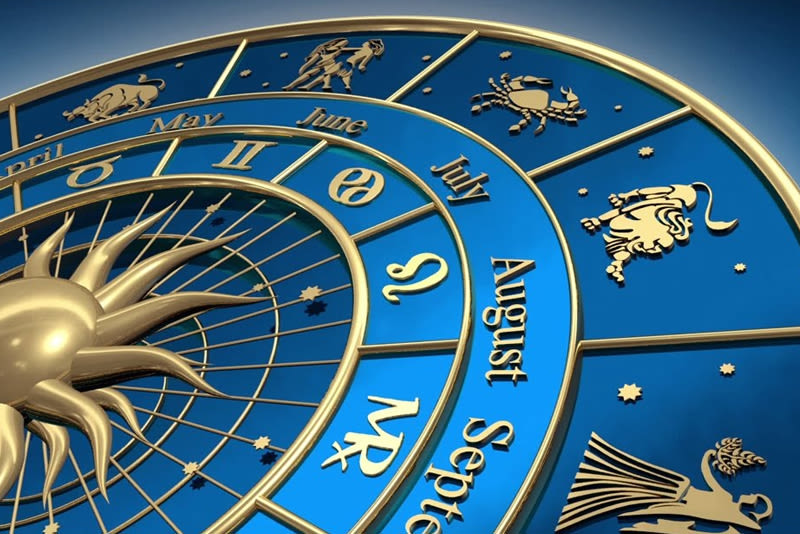 In everyday conversation, “horoscope” can also refer to an astrologer’s interpretation of the astrological diagram. If an astrologer were to look at someone’s horoscope in relation to their birth, they would look at a chart of the positions of the sun, moon, planets, and stars relative to the person’s birthplace on earth. In other words, the horoscope would show where everything in the universe was in relation to everything else when the person was born. It would show where each planet and major star was in relation to earth at the exact time of their birth. The first horoscope is thought to be from 409 B.C. From there its popularity spread to the East along with the Roman conquerors and then spread to Western Europe, where it was regarded as a science. Horoscopes are now a source of interest for many people across the globe who want to know more about themselves and others.